What is the return on investment of podcasting?

As with any business activity, it's great to get a grasp on the return on investment of a marketing project. Starting a podcast is a great way to increase the traction of your marketing and digital presence, but how much does it cost and is it profitable?

Why should you consider podcasting?

Before we get into the financial side of podcasting, let's first talk about some reasons as to why a podcast is a good idea for a business or brand.

As podcast listenership continues to rise, podcasting offers the ability to reach new people in a unique and different way. Podcasting also allows your business to promote the content from the podcast across multiple channels, including your website, reaching a wider range than other forms of content.

Podcasting is also a great way to increase your search presence and search engine optimisation. With the rise of podcasting apps, there is also a new search engine to consider: podcasting platforms. Having a podcast allows your brand to appear in searches directly on these different apps.

How much does it cost to start a podcast?

So, you get the reasons why podcasting is a great idea for businesses and brands, but how much does it cost?

Well, as with many other content forms and marketing methods, it depends on how serious you are about podcasting. With many free options, including YCAST Go - the podcast software designed specifically for businesses, getting a podcast started and created is not as difficult as it once was.

Read more about how to start a business podcast here.

If you start a podcast using free tools, the only investment is time. Time taken to get the podcast recorded, edited, uploaded and marketed. If your business has an in-house marketing team, this could be easier than it sounds. If that sounds complicated, then you may need to think about working with the professionals to get started.

So what about Return on Investment?

Time is money, and money is money, so how do you get a return on investment on your podcast?

If you have a podcast up and running, then it just becomes like any other type of media - it's all about conversion. Your podcast will be consumed by your listeners and audience online, and then in order to make some of the investment back you need to convert them into customers and / or subscribers.

This is where quality comes in. In most cases, podcasts with a low investment cost using free software are a lower quality than those that are backed by some funding or investment. We're not saying that a bootstrapped podcast can be bad and not convert, it's just much less likely to do so.

Having a podcast that is produced properly and has some professional input will drastically increase the chance of conversions. Put it this way, if I filmed a television advert with my 7 year old iPhone, no professional mics and audio, and no professional editing - how would you respond to it on television?

Apart from the technical limitations in television example, I am also not a professional film director, editor or producer. So my knowledge of the best way to get a conversion out of the content of the television advert is limited, and pretty much non-existent.

There are some obvious differences between television adverts and podcasts. One thing that is consistent is the professional element. One of the biggest mistakes businesses make when trying new forms of media, like podcasting, is believing that they have the knowledge to create something that converts. This inevitably leads to it not converting and no ROI.

What about length of time?

As with any investment, if I bought 100 shares in a company on the stock exchange, would I get a return on my investment straight away? I would not, and in some cases stocks can actually decrease in value. Some of the most successful investment firms in the world, like Warren Buffet's Berkshire Hathaway, have made millions in long-term investments.

With any type of content, like podcasting, you have to allow some time for it to be tested and worked on. Audio content and podcasts work in a series format, where you provide value to your potential customers.

One example I would like to use is the video game called Among Us - you may have heard about it. The developers of Among Us pulled the plug on the game in 2018 due to lack of sales but decided to continue to put content out there to the few remaining players still playing the game. In 2020, out of nowhere, the game took the internet by storm. Among Us reached 1 million downloads in January 2020 and by September had 41.9 million downloads.

If the development team had pulled the plug on the game when they thought about it and not continued to put content out there, they would not be as wealthy as they are today.

Podcasting is a long-term investment that can help build confidence, reputation, authority and recognition. It is also a great sales tool.

One of our existing customers described podcasting as a "sales call without a sales call". Audio content and podcasting is a great sales tool for your existing digital presence. One of the biggest problems with websites and web-based marketing materials is that they are static and usually revolve around some form of text.

Having a podcast is a great way to communicate your product, service or brand in a simple format. Instead of letting your website visitors read about you, why not let them hear about you.

I found the book insightful! A short but great read!

Want to learn even more about getting a good return on investment for your digital activities? Get a copy of: "How to: Make your business digital".

Podcasting has the opportunity to make your product the next Among Us of your industry. By creating dedicated episodes for your podcast, you can increase your messaging across all of your digital platforms and build that brand recognition that you are seeking. 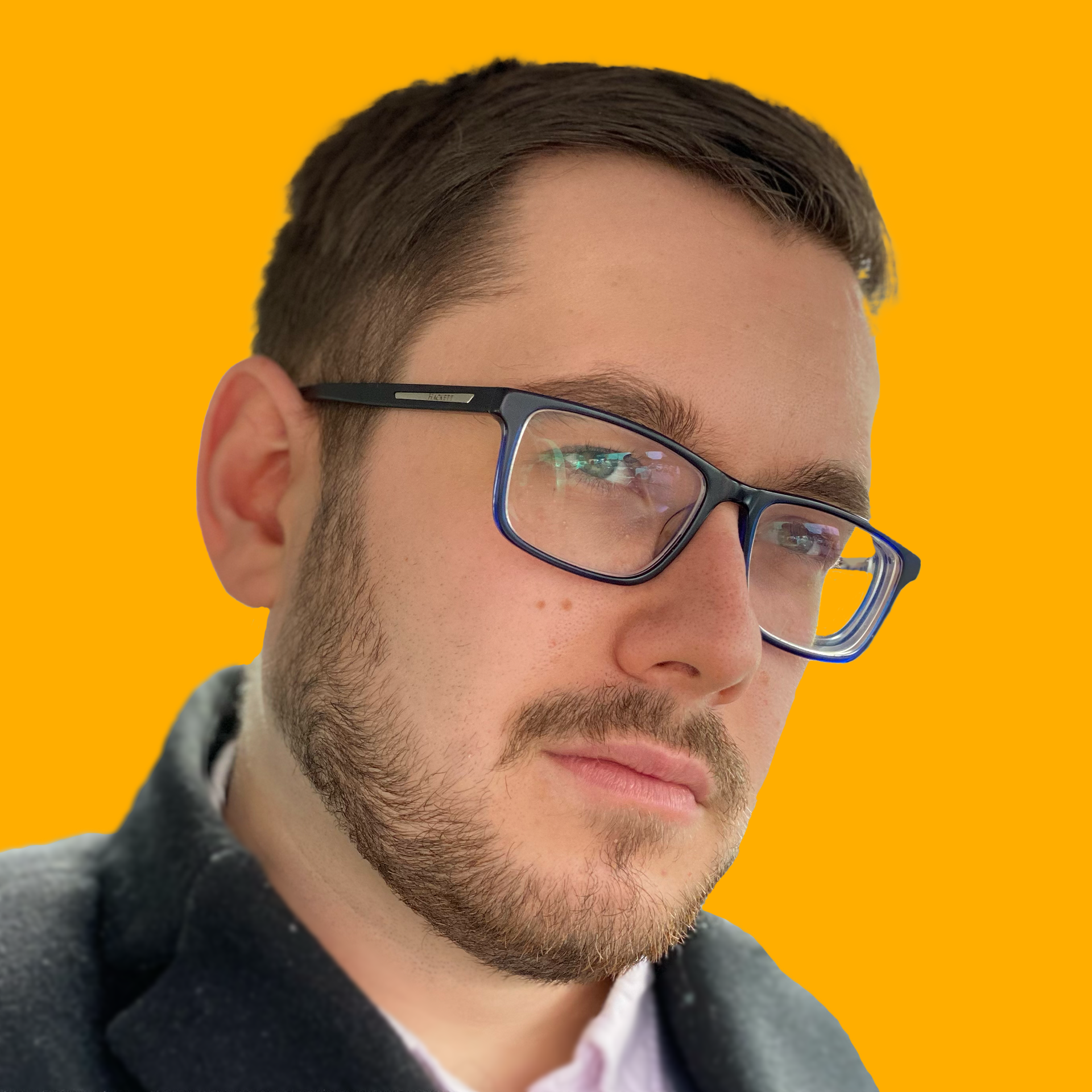 Samuel Isaacs, is an experienced digital marketer that has created digital campaigns for over 50 different companies in 27 different countries...

Want to work with the agency behind
Make Your Business Digital?

Get a quote today